Two plus weeks in Ireland through my camera

Spent two+ weeks driving around Ireland.  Landed in Dublin then drove straight to Belfast for 3 nights.  Saw the Titanic Museum, very crowded, City Hall, a crowded but nicely laid out shopping district, the botanical gardens and museum and the Crum.  We also saw an opera at the Grand Old Opera House.

We then drove north to the Dark Hedges (the King's Road in Game of Thrones), then to the cost to walk the Carrick-a-Rede 60 foot rope bridge between the mainland and a small fishing island.  We then visited the Giant's Causeway before stopping in Donegal.

Doengal was small, but had a nice Abbey ruins and a well maintained Castle.  An hour away was the Slieve League, with hiking trails and spectacular cliffs on the Atlantic Ocean

Head southwest, we stopped at Kylmore Abbey and Church.  The drive was great and the Abbey, an 18th Century mansion was in a fairy tale setting.  From there we hit Galway, which is a very hip town.

The next morning we braved wind and rain to see the Cliffs of Moher.  Very crowded and windy, so a bit disappointing.  We saw a great charity event as hundreds of detached big rigs raised funds for a family that had a tragic loss due to a medical condition.

From Galway we went to Killarney.  On the way we visited the 12th Century King John's Castle. Weather had turned so we gave up on driving the Ring of Kerry.  Instead we took a wet Jaunting Car ride, saw Downton Abbey and visited Ross castle, Muckross Abbey and House.

We then headed east to Cork, a large crowded city.  We visited the Nano Nagle Abbey and the Cork English Market.  The next day we visited Blarney Castle and grounds (get their early!).

Heading back to Dublin, we stopped in Waterford to tour the Waterford Crystal Factory.  Amazing work is done their, I was very impressed.

Dublin was extremely busy with lots of traffic.  We stayed by St. Stephens Square, a beautiful downtown park.  We visited St. Patrick's and Christ Church Cathedrals, all of the local museums, Trinity College/Book of Kells and the Guinness Storehouse.  The weather was rainy but at least the food was better in Dublin.

Here are my favorite pictures from the trip.  For my Fisheye Photos see my prior blog post carfisheye.blogspot.com/2019/10/fisheye-for-irish-traveling-guy.html. 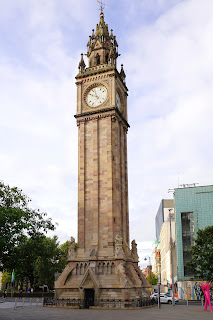 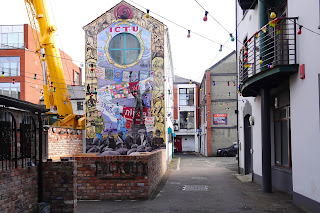 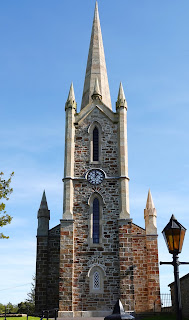 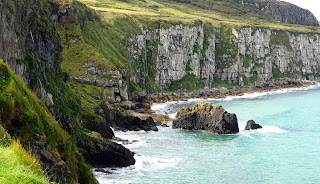 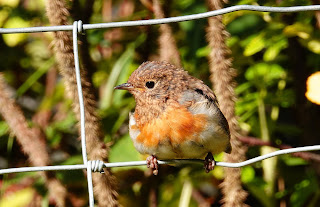 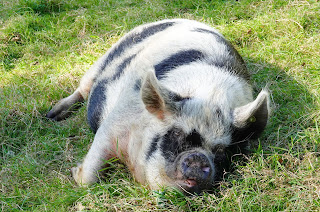 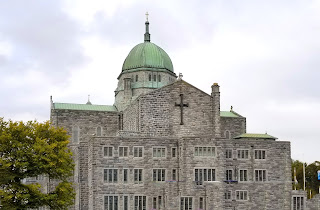 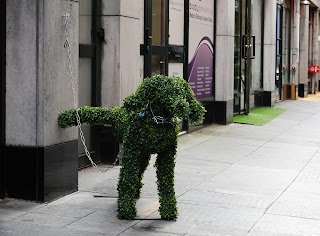 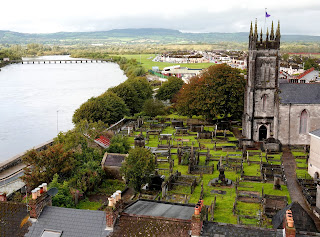 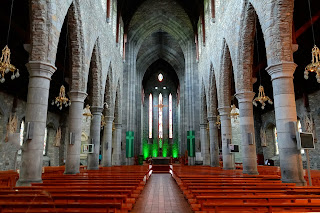 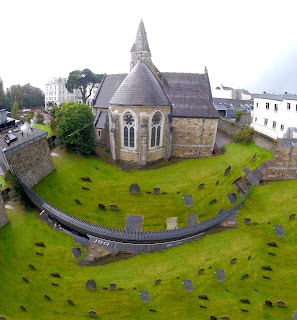 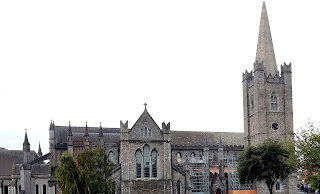 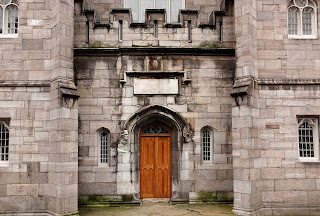 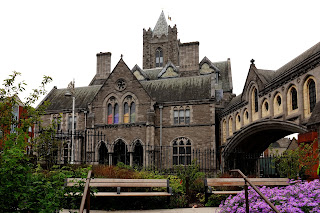 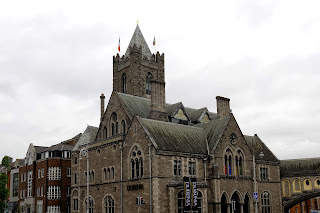