In 2007, the Polo fields of Wellington were the host for a magnificent car show
that has since moved to downtown West Palm Beach:
supercarsupershow.com

The show in 2007 hosted several interesting exotics,
including two of my favorite car, the BMW M1.
Also on hand were a BMZ Z8, Bugatti Veyron, Lamborghini Gallardo,
a Seleen S7, Porsche 356 and an Aston Martin Vantage 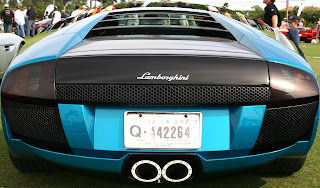 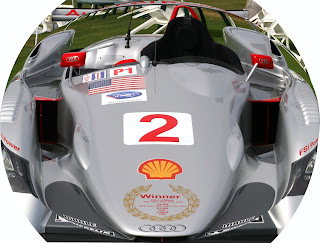 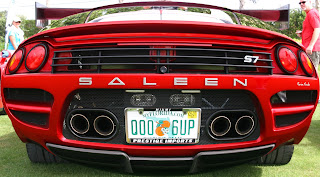 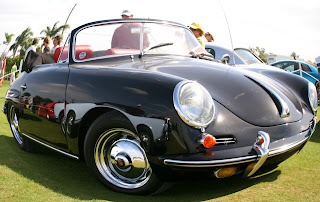 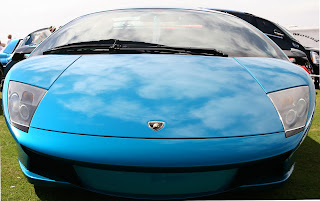 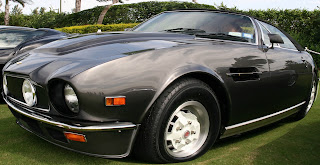 Posted by Michael J Posner at 9:47 AM